With your property under our watch, you will experience the difference that Best Outdoor Services brings to the table with our commitment to excellence in commercial lawn care and maintenance. Let us use our decades of experience and expertise to provide you with the best looking landscape and lawn.

Save time and make your Twin Cities property look its best from spring through fall with our weekly lawn mowing services. We manicure your turf to the optimal height based on current weather and individual turf needs.

Not only do our mowing services create an effect in your lawn that resembles a major league baseball stadium’s outfield, but with our knowledgeable team – your lawn is in trusted hands with superior mowing techniques that result in overall healthier turf and an unmatched finished product.

Our mowing services begin May 1st and continue weekly through October 20th.

Fertilizer and weed control treatments are one of the most important aspects when taking care of your lawn. Our perfectly timed fertilizing applications give your turf the proper amount of nutrients at optimal times to ensure strong roots and a lush appearance.

The weed control portion of our turf care packages prevents the invasion of pesky weeds to push out your green grass. In Minnesota’s climate zone, crabgrass is our number one invasive weed along with dandelions. Our treatments are scheduled appropriately to eradicate these weeds when they strike the hardest.

Learn about the turf care solutions we offer.

Dethatching and Spring Yard Clean Up

After old man winter’s wrath has finally subsided, it’s time to clean up your lawn and landscape. After being covered by snow for several months, debris such as trash, branches and leaves that were blowing around throughout the fall/winter will accumulate in lawn and landscape areas. Rock or mulch can fall out of your planting areas and snow plows can damage turf. Our lawn maintenance team will be there to clean it all up, dethatch your lawn and get your property ready for the growing season!

We do spring clean ups in two phases; phase 1: April 1st through April 15th (weather permitting) and phase 2: April 10th through May 15th

Leaf Removal and Fall Clean Up

When fall arrives and the leaves begin to fall in the crisp autumn air – it is beautiful to watch, but a pain to clean up. We’ll be at your property with our crews to remove the unsightly yard debris.  During this process we prepare your lawn for the bitter cold winter ahead by blowing out out all the leaves, cut the turf one last time at an appropriate height to prepare it for winter and haul away the leaves, sticks and other debris to a proper disposal site.

We complete our fall leaf clean ups from October 20th and continue through November 30th.

Create a neat expression where the turf meets pavement within your commercial landscape with curb-line, road/driveway and walkway edging. Edging brings everything together and enhances the overall look of your lawn areas. Sidewalk and curb edging is done twice per year – the 1st from April 10th through May 15th and the 2nd phase from July 1st through August 15th. For older properties in particular, lawn edging is an extremely important preventative measure before grass and weeds start aggressively crawling over pavement.

Keep your trees, shrubs and hedges looking their best throughout the growing season with regular pruning and trimming. Our shrub maintenance crews are well-versed in the proper trimming and pruning techniques to ensure your plants are shaped in a manner that maintains the desired size, appearance (formal design or a natural look), maximizes flowering potential and stimulates the ability for the shrub/tree to naturally regenerate.

We trim shrubs twice per year, phase 1: May 15th through July 15th and phase 2: August 1st through September 30th.

Lawn aeration is a method of mechanically creating holes into the turf to allow moisture, oxygen and nutrients to penetrate the soil. There are other methods out there such as spike aeration (holes are stabbed into the turf) but mechanically removing the cores places less pressure on the turf and soil because it removes the actual core of soil, turf and root.

During the process of core aeration, plugs are deposited onto the surface of your lawn, which breaks down over the course of a couple weeks with proper watering. As the cores break down, they provide great nutrition for the existing soil along with increasing the strength of the turf’s roots beneath the surface.

We core aerate from during late summer, from August 15th through September 30th.

Why Choose Us For Your Commercial Lawn Care?

Your commercial property is unique, as are your needs. After evaluating the property, we will work with you to come up with a money-saving plan that includes all needed services, and then prepare a competitive bid for your consideration. We only do high-quality work that we can be proud of, and our pricing will reflect that commitment to excellence.

Continual monitoring and active supervision keeps your property looking great all season long and provides timely resolution of any issue which could affect the health and/or appearance of your landscape. We will always keep your long-term interests in mind and recommend landscape enhancements that will add value and improve safety.

To get pricing information for commercial lawn care at your Twin Cities metro area property, call us or request a quote online today.

Our talented design and installation teams have transformed hundreds of front and back yards with one mission in mind – to create the landscape of your dreams and ensure you are thrilled with the final product! If you are looking for inspiration for your landscaping project, we welcome you to peruse our portfolio of past projects. 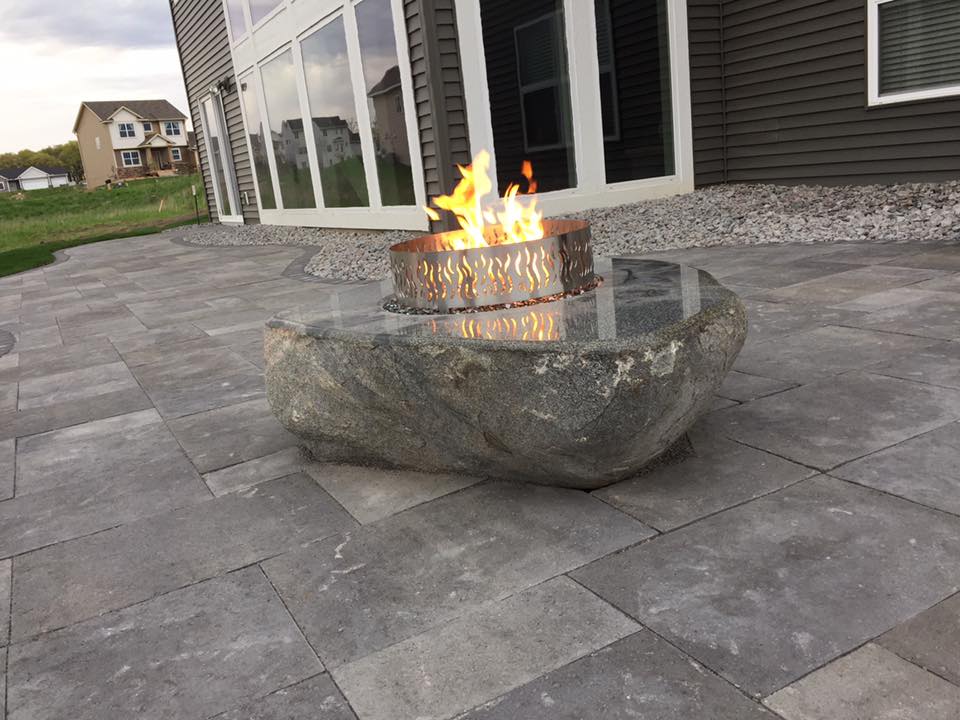 Let's Start Your Next Project! 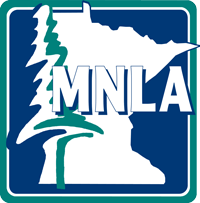